I, Dominic, have desired to flourish in games from a young age. As the Executive Director of Magfest, I organized a celebration of games and music, led by the people, for the people. I eventually provided my technical audio skills to a rock opera where I first met Stephen. 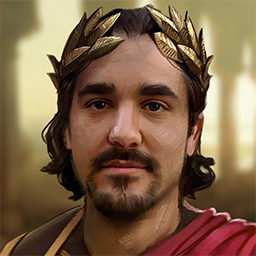 I, Stephen, was destined to pursue a future in audio. Legend says I turned my head as a newborn to listen to the alluring sounds of the hospital radio. In my youth, I practiced the piano and developed an appreciation for Jazz. Storytelling through sound is a compelling challenge of my abilities.