In this episode, you’ll meet Derrick Man, programmer. Derrick founded the OTC Discord and was one of the top modders for the game and was invited to join the team because of his amazing skills. 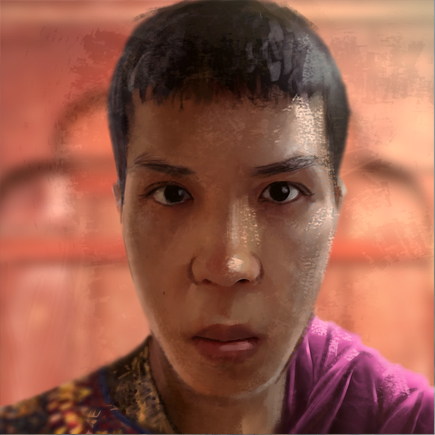 Greetings, I am Derrick.

Born and raised in Brooklyn, New York, I navigated my calm neighborhoods, weaving between streets of densely packed abodes.

In my youth, I played Age of Empires and Civilization, strategically developing a mighty empire. Dominating my enemies by controlling resources, wealth came naturally to me.

I eventually attended the prestigious Duke University to study Economics and Public Policy – a natural progression for an inherently strategic leader like myself. I followed this with a journey to Chicago where I mastered Public Policy further.

Overtime, my command of economics became instrumental in Offworld Trading Company where I competed with some of the best, dominating my rivals through strategy and successful resource management. Naturally, I started the title’s Discord server, luring more souls into my web. Investigating the game’s source code and modding, I joined Mohawk to design scenarios for Offworld before moving onto Old World, incrementally improving the UI to serve players’ needs – truly I am a benevolent ruler. Away from my duties, I expand my knowledge on cognitive bias and behavioral economics, and sharpen my strategy on games like FTL and Slay the Spire.

I have already measured and weighed your defeat! Come beat me, I Derrick you!